Removing stamp duty on the purchase of new homes for rent could create a £10 billion benefit for the government, according to the National Residential Landlords Association (NRLA).

The NRLA bases its call to action on research it commissioned from Capital Economics.

This work predicts that removing the 3% tax would mean that nearly 900,000 new private rental homes would be made available in the UK over the next 10 years.

If occupancy and social housing continue at their 10-year average growth rate, this will create a significant increase in the supply of private rental housing according to Capital Economics.

Nearly 230,000 new homes would be needed each year to meet the government’s housing ambitions.

The £10 billion figure was calculated due to increased revenue from income and corporation tax.

NRLA chief executive Ben Beadle is calling on the government to “wake up” and warns a crisis is building with the private rental stock set to shrink by more than 500,000 properties by 2032.

“The government is taking a blind approach to the issue, which is not helped by its reluctance to admit the mistakes it has made in the past,” Beadle says.

“It makes no sense to tax the supply of new housing provided by landlords who invest in new construction or bring empty housing back into use. As this study indicates, removing the tax will actually generate more income, no less.

Next Molo enters the residential market with a partnership with Rothesay 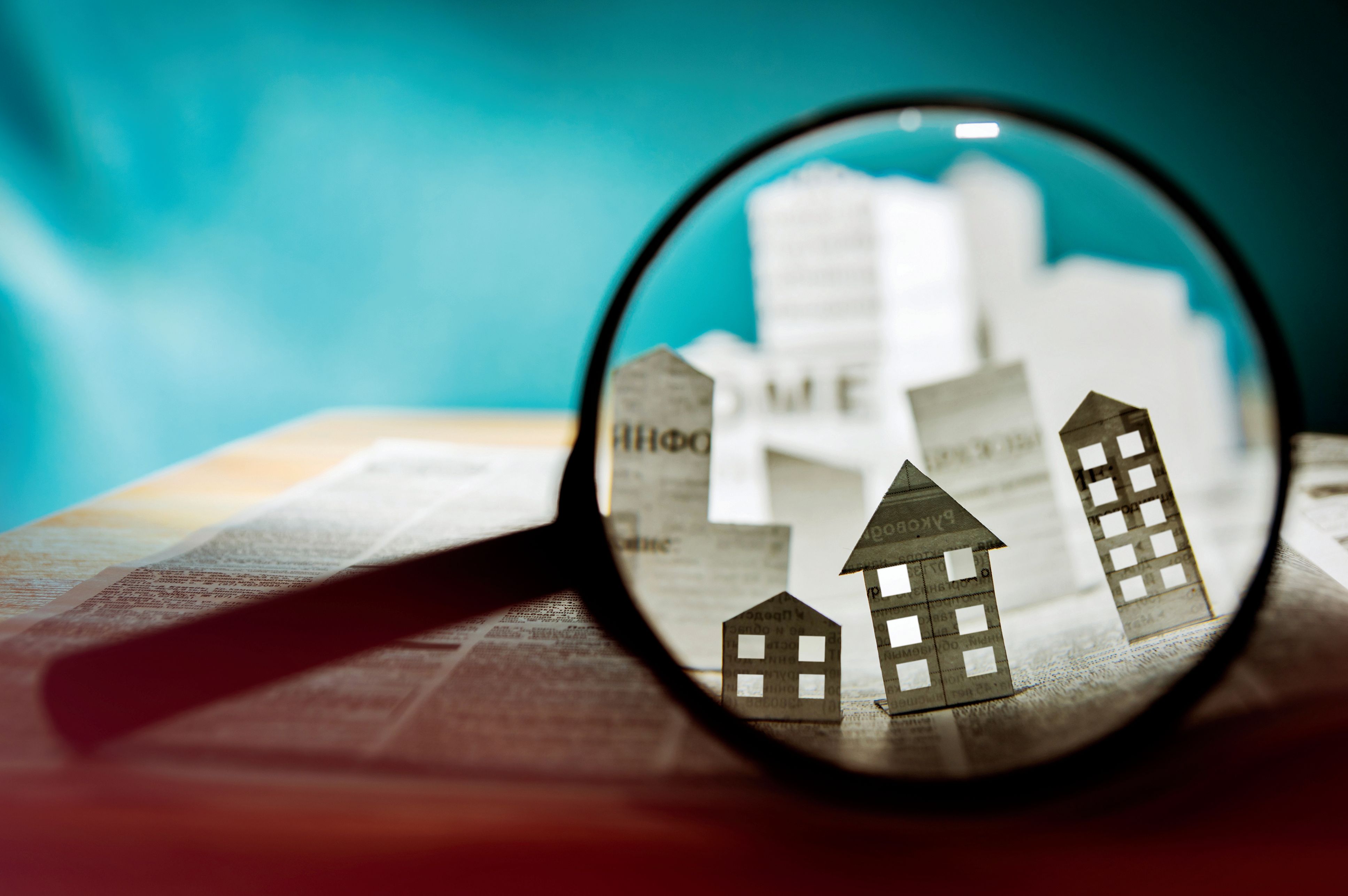 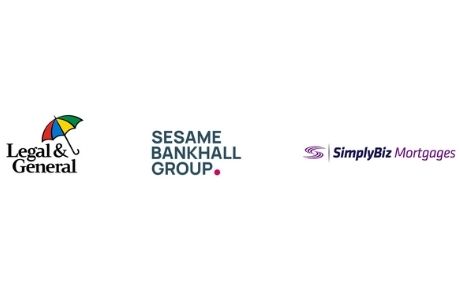 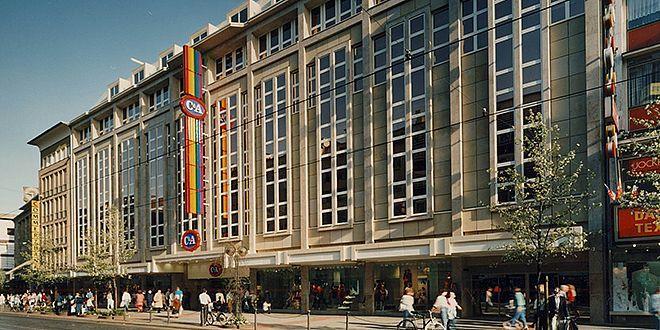 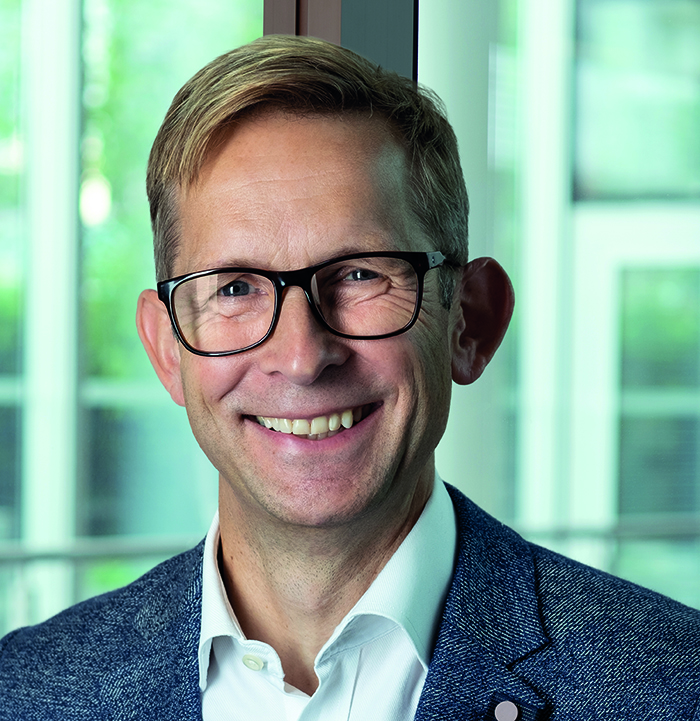 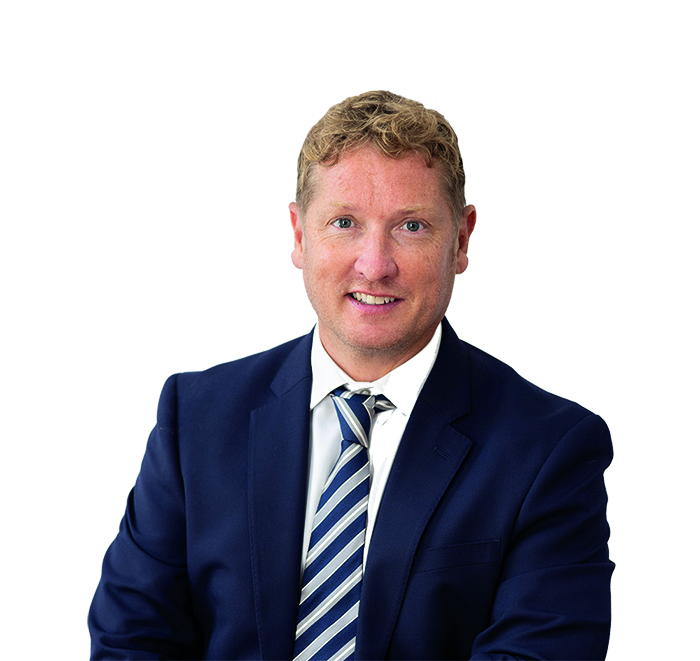 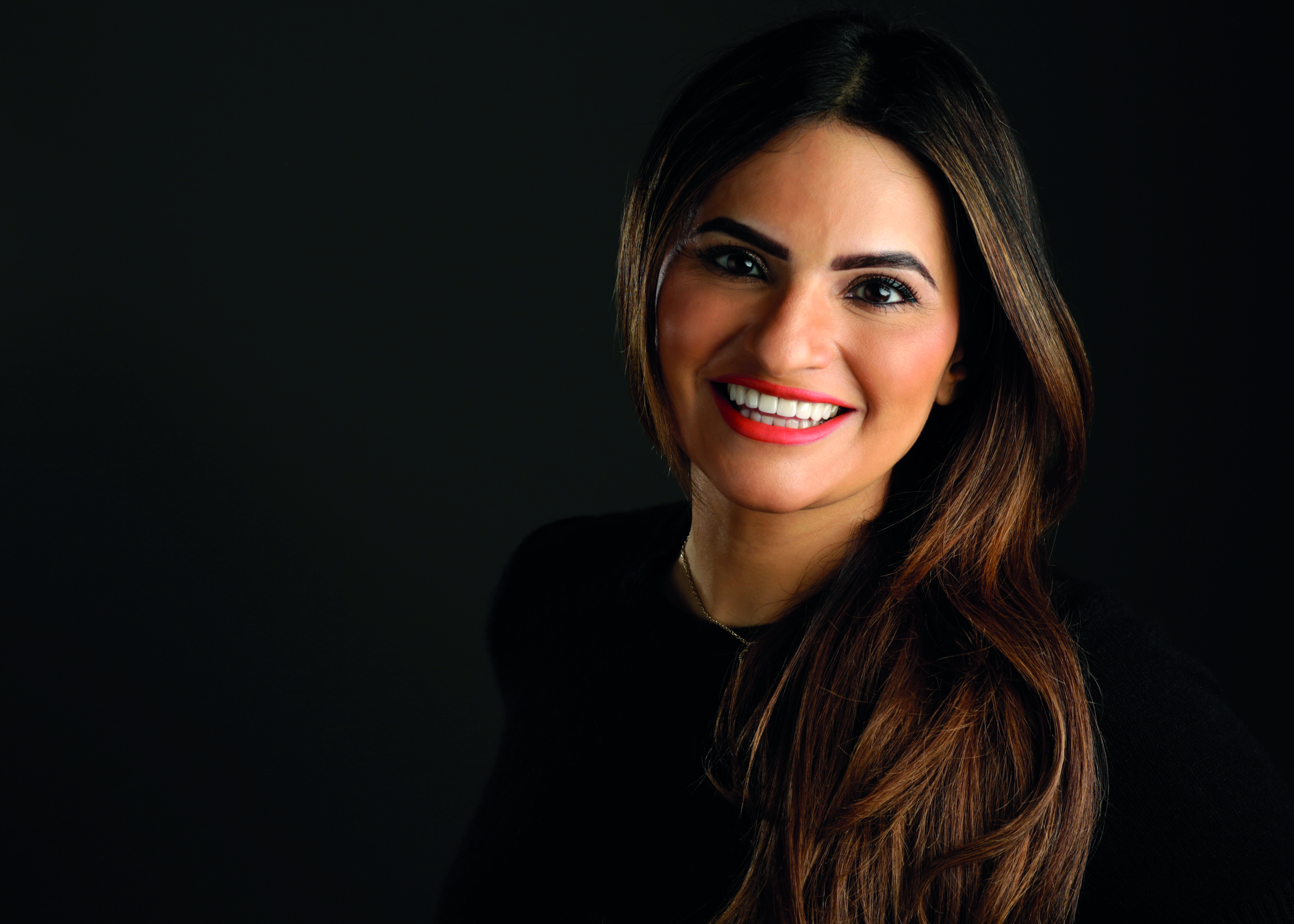