Monthly construction output rose 0.4% in volume terms in August, according to the Office of National Statistics.

The latest data showed it was the second consecutive monthly growth after the upward-revised rise of 0.1% in July.

August was also the second highest monthly value level at £15billion, with May remaining the highest since records began in January 2010.

Monthly construction output rose after a 1.9% increase in new work, while repair and maintenance fell 2% in the month.

Infrastructure, private industry and private housing construction were the main sectors that contributed to the increase, with increases of 5.3%, 4.3% and 1.7% respectively.

The construction output level in August was 3.2% or £461m above the pre-Covid level in February 2020.

New work was 0.7% below its February 2020 level while repair and maintenance work was 10.6% above pre-Covid level.

Along with the monthly increase, production in the construction sector edged up 0.1% in the three months to August.

This was due to a 1.6% increase in new work, while repair and maintenance fell by 2.4%.

These figures represent the tenth consecutive period of growth in the three-month series.

However, the data revealed that this was the slowest rate of growth since the three months to October, which saw a decline of 0.7%.

McBains Managing Director Clive Docwra said: “The moderate growth seen in August shows that the construction industry is holding its own during a difficult period.”

“It is encouraging that the rise in output was driven by new work, and the fact that new work in infrastructure, private industry and private housing increased by 5.3%, 4.3% and 1 .7%, respectively, will be a tonic for the industry.”

“However, there are still bumps in the road to negotiate. Material price inflation may be starting to come down, based on recent figures and from what we hear from our customers, but the cost of construction remains high and more volatility can be expected in the medium term. term due to factors such as Russia’s invasion of Ukraine and the energy crisis bites harder.

“And despite the observed increase in private investment, the risk of recession and high interest rates mean that some investors are holding the pause button until the economic situation becomes much clearer.”

“However, looking to the future as we leave summer behind, we cannot ignore the wider socio-economic and political events that are likely to have a significant impact over the winter months. The sector construction is among the industries that will be hardest hit by the difficult economic environment.

Law says this is “particularly important for SMBs who are disproportionately impacted by exponential increases in the cost of materials, labor shortages, rising energy bills, supply chain issues supply and the looming threat of at least a modest recession driven by a sharp rise in interest rates.

“This instability is also compounded by economic policy uncertainty which has often failed to prioritize small and medium enterprises. As a result, we expect construction to slow significantly in 2023 as this combination of additional factors ripple through the market. »

“As we have seen the UK construction industry welcome the new energy bill relief scheme from October 1, pressure will be on the government to maintain long-term support for the sector in the face of to ever-increasing energy bills.

“While macro-economic conditions cannot be easily resolved, a key solution to this is to support SMEs through innovative financing solutions so that they can properly play their part in reviving construction and, above all, to meet the urgent need for new homes in the face of a housing crisis in the UK.

Earlier this month, Glenigan using data from its Building Index predicts that the headwinds in the construction sector will become even stronger in the fourth quarter of this year and the first quarter of next year.

The index found that the Russian-Ukrainian war and the resulting material, energy and fuel price inflation, as well as the introduction of new building regulations and a new government , had an impact on trust.

However, this suggests the market is showing signs of stabilizing with indices up slightly from the previous month’s numbers.

Glenigan says this means the industry is “cautiously getting back on its feet, but there’s no doubt it will be an uphill battle”. 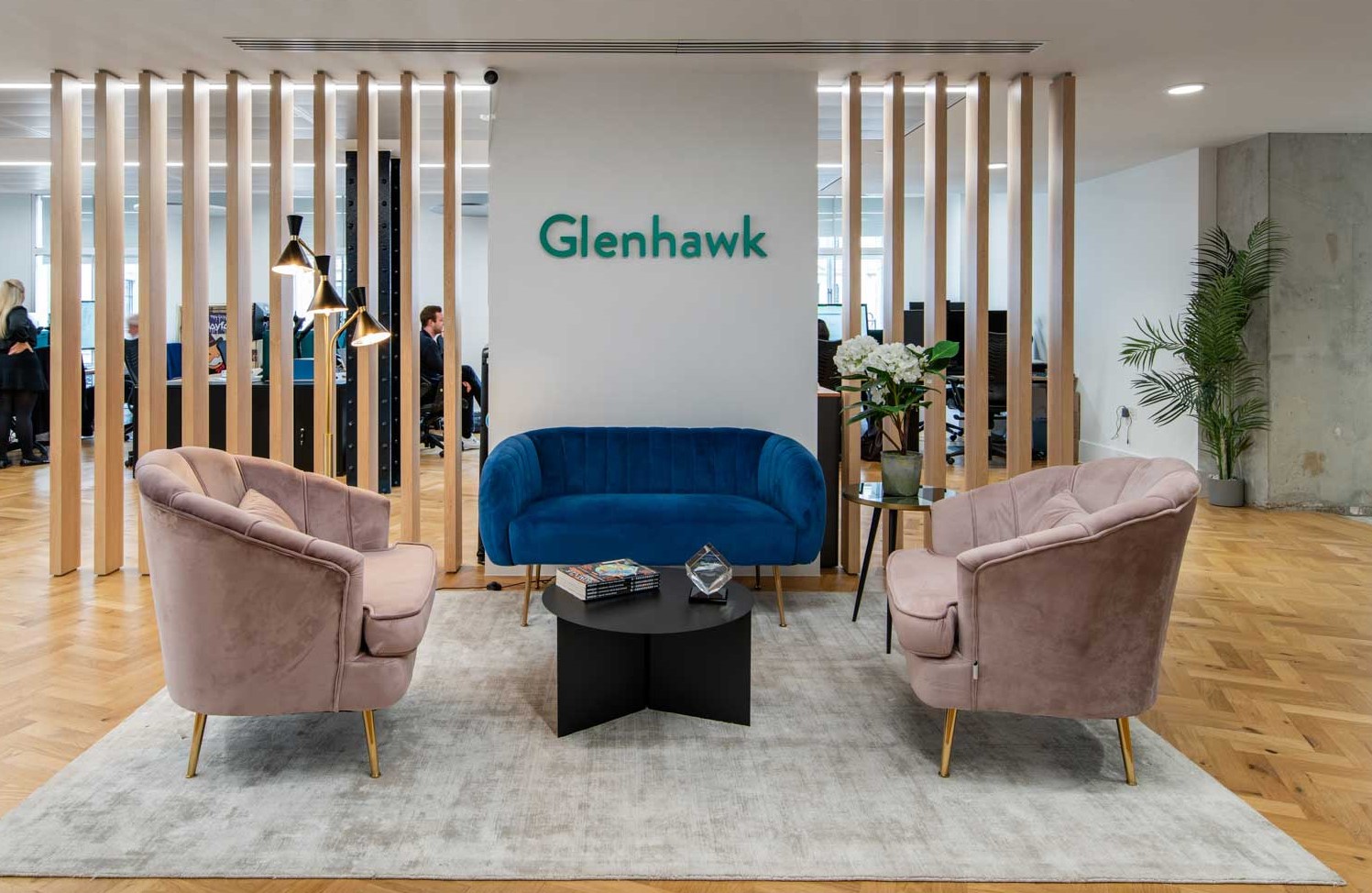 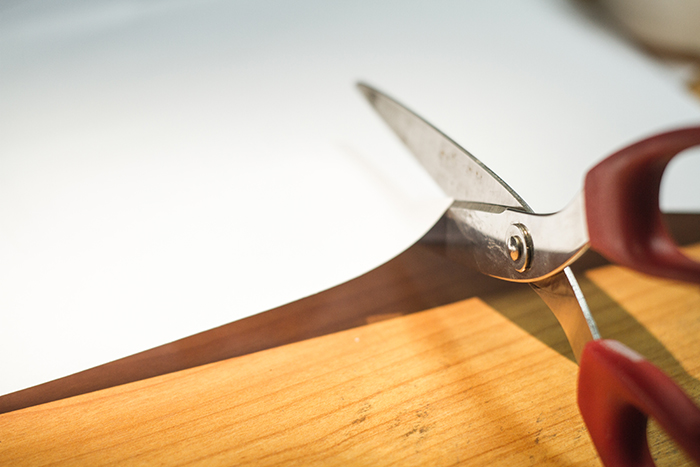 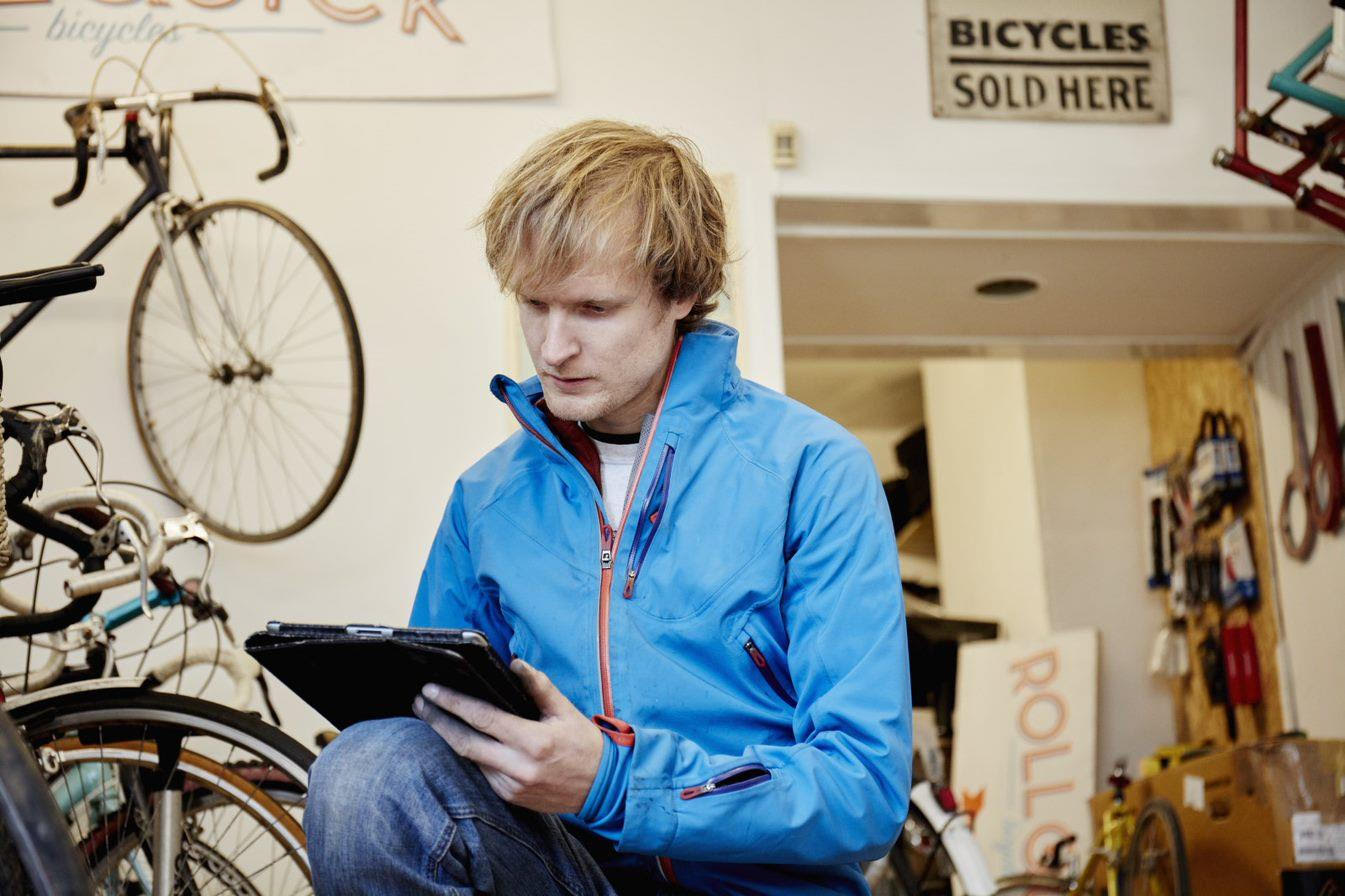 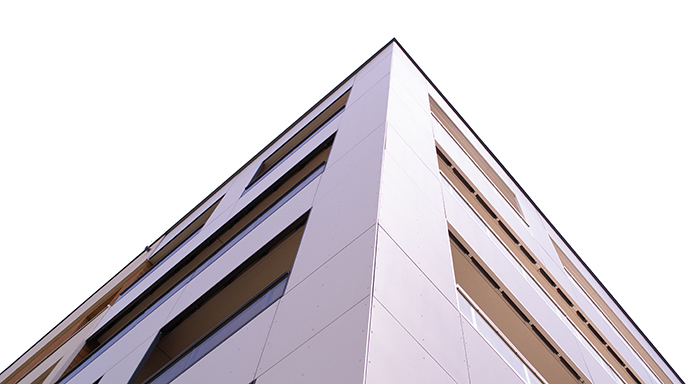