The East Midlands had the highest number of new renters registered per rental agency in November, averaging 134, according to a report by Arla Propertymark.

In its November Private Rental Sector (PRS) report, the company found the number of registered potential tenants to be the lowest in Wales, where there were on average 26.

Overall, the average number of potential new tenants in November was the highest on record for November, at 82 per branch.

The number of tenants experiencing rent increases was 58%, the lowest rate since February.

At the same time, the number of properties managed by rental agency increased from 196 in October to 212 in November.

Year over year, that figure is slightly lower than in October of last year, when the figure stood at 214.

Propertymark Managing Director Nathan Emerson said: “Our latest PRS survey showed a rebound in tenant demand after two consecutive months of decline. Many landlords know how difficult this year has been for tenants and as a result we are seeing lower rent increases for the third month in a row.

“The private rental sector – which accounts for a significant portion of UK housing stock – is faced with the reality that many landlords are increasingly considering exiting the market.

“A key goal for the government in the new year must be how to get more homeowners to stay in the area and generate new interest in the market.

“However, faced with the immediate challenge of the sector as the pandemic re-emerges, the sad reality is that we could see an increase in the number of tenants in arrears. It is therefore vital that vulnerable tenants are adequately supported during this period.

Next Editor's note: It's time to count our blessings 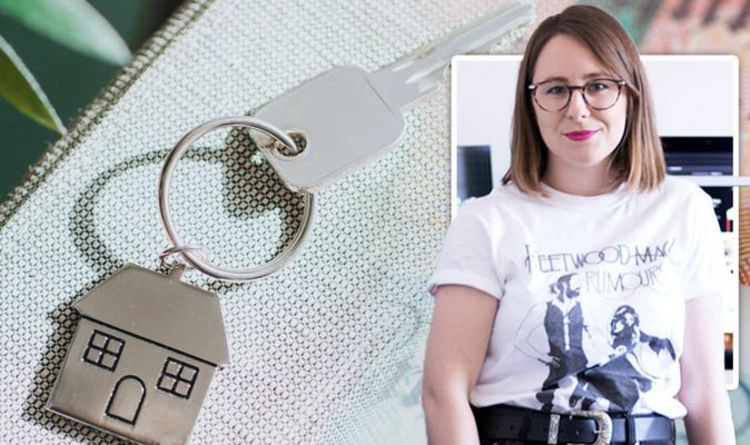