Landlords and buyers at all stages of the property ladder are being forced to compromise as the lack of supply of suitable accommodation contributes to the current property crisis, according to the latest analysis from the Yorkshire Building Society (YBS) .

The report found that two-thirds of Britons (59%) feel trapped in a property that does not meet their needs, but have nowhere to go because of insufficient suitable accommodation, the cost of moving and properties too expensive in the desired area created an obstacle to finding the right home.

Almost a quarter (23%) of downsizers, those looking to move into smaller properties later in life, cite the lack of suitable or available supply as their biggest barrier to moving.

As the Housing Britain report shows, this limits the availability of large properties to be released to those further down the housing ladder.

YBS analysis shows that the majority of homebuyers at all levels (60%) say there is not enough suitable housing in their area.

Commenting on the company’s latest data, YBS economist Nitesh Patel said: “Housing demand has far outstripped supply for years, but it’s not just the quantity of homes we’re short on, but the type and the suitability of properties coming onto the market – whether new or existing homes.

“Buyers’ needs and priorities change as people move up and up the housing ladder, but there are a significant number of properties, especially large family homes, currently occupied by trapped downsizers.”

“These houses could be vacated if the people living there felt there was suitable accommodation to move to in their area. Looking at the statistics, however, we can see that over the past five years, bungalows, for example, have only accounted for around 1.5% of new homes registered. A continuation of this trend will only fuel the current situation, not help it.

YBS research also found that 27% of first-time homeowners said their main reason for owning was to get a foot on the ladder.

Those in the middle of the home ownership scale are most likely to compromise by moving away from family and friends, to somewhere more affordable, with a longer or more difficult commute, or by depending on the size.

Downsizers, however, are more willing to settle for less outdoor space and fewer bedrooms in order to make their next home purchase.

YBS Mortgage Director Ben Merritt comments: “The current housing crisis has been going on for years, so it’s sadly no surprise that many homeowners have no choice but to compromise on their dreams. .

“The cost of living is already high, and as the value of the real estate market soars, people at all stages of homeownership will struggle to find an affordable property that meets their needs. First time buyers are often overpriced, while downsizers face such a limited supply of housing that for those who want to move there is simply nowhere to go, leaving second and third steppers distraught when it is about finding and buying a suitable and available home.

“No matter how old or where someone is on the scale, they all deserve more support. A third of respondents believed that more houses should be built to meet the needs of people at all stages of their lives. This is a larger issue and it is essential that the frustrations of the public – those experiencing these challenges – are understood and taken seriously by the government.

While 75% of homebuyers fear home ownership will be pushed out of reach, respondents say the government is responsible for solving the housing crisis and could start by scrapping stamp duties.

Two in five (41%) suggest a permanent abolition of the tax could solve some of the problems by easing the financial burden, while a third (35%) said more homes for all stages of life should be built.

Similarly, a third (32%) say the government should provide more financial support at all stages of the housing market, not just first-time buyers. 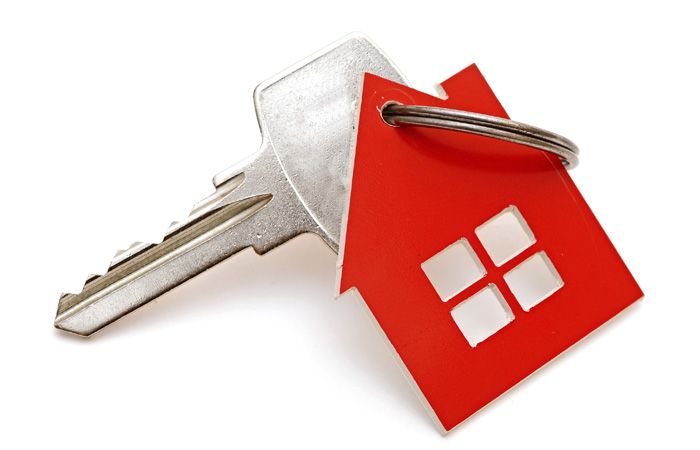 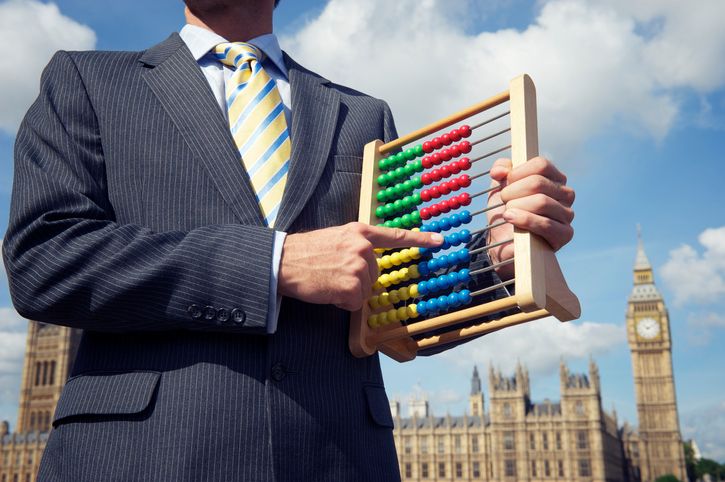 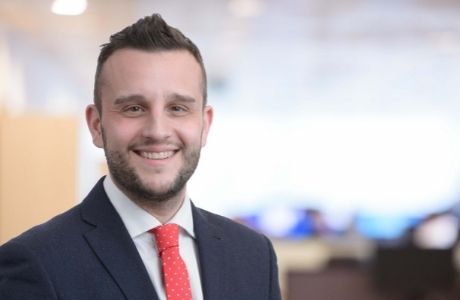