In an announcement outside Downing Street, Truss said: ‘Our country has been held back for too long by weak economic growth. I was elected by the Conservative Party with a mandate to change that. We have met energy bills and reduced national insurance.

“We set out a vision for a low-tax, high-growth economy that would take advantage of the freedoms of Brexit.”

“This morning I met the Chairman of the 1922 Committee, Sir Graham Brady. We have agreed that there will be a leadership election next week.

“This will ensure that we remain on track to achieve our fiscal plans and maintain our country’s economic stability and national security,” she added.

Truss, who spent just 44 days in office, said she would remain prime minister until a successor was chosen.

Last week, Truss sacks Kwasi Kwarteng as chancellor after 38 days in the role and replaced him with former Health Secretary Jeremy Hunt.

On September 23, the former chancellor announced a wave of new stamp duty thresholds on a permanent basis as part of his mini-budget.

The budget included a host of other tax cuts announced in an effort to boost UK economic growth.

After a storm of criticism, tThe government then reversed plans to cut income tax by 45 pixels rate on October 3.

Following the dismissal of Kwarteng, the new chancellor Hunt confirmed the cancellation of almost all tax cuts announced in the September mini-budget. However, the stamp duty reduction for home purchases remained.

Next Resignation of Prime Minister Liz Truss: reaction from the industry 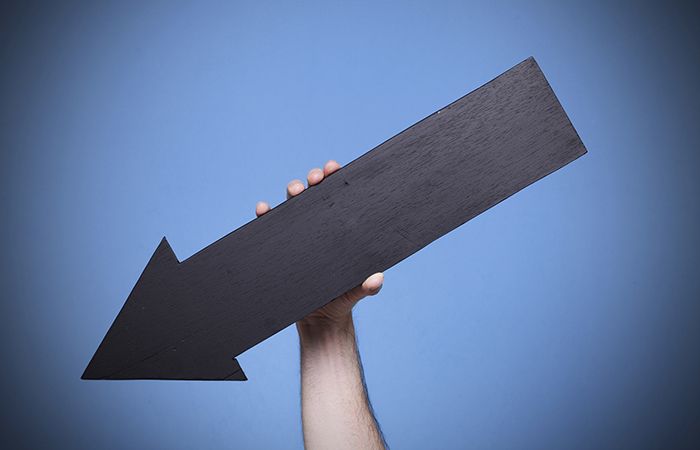 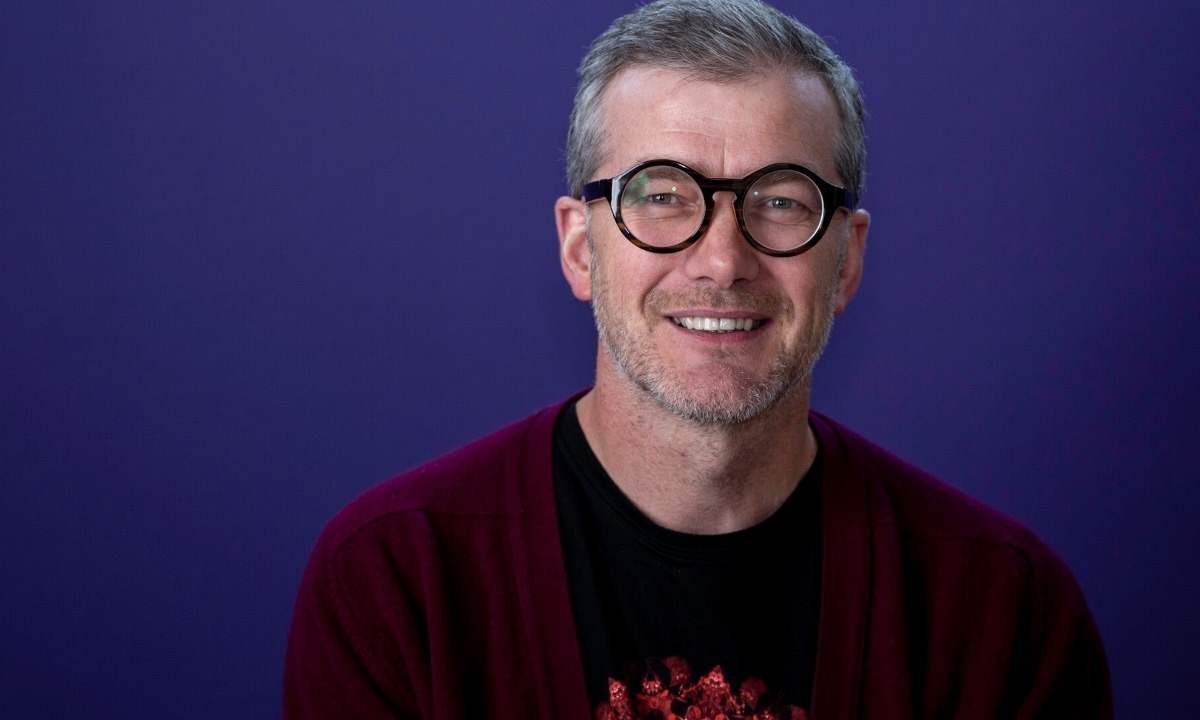 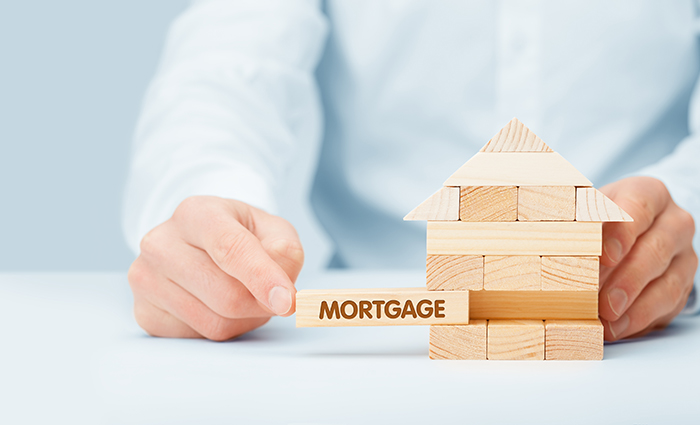 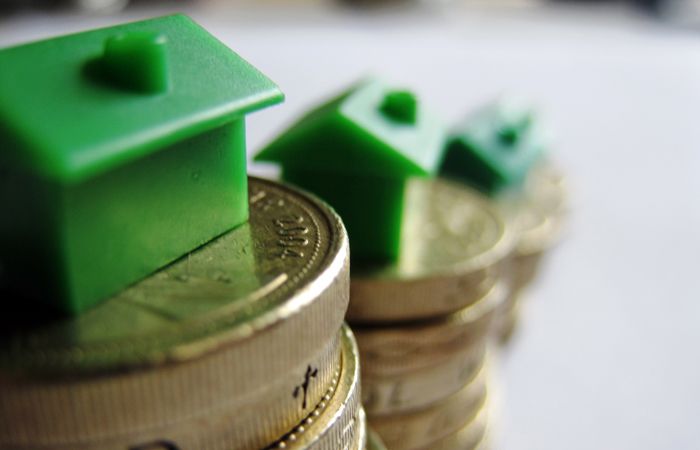 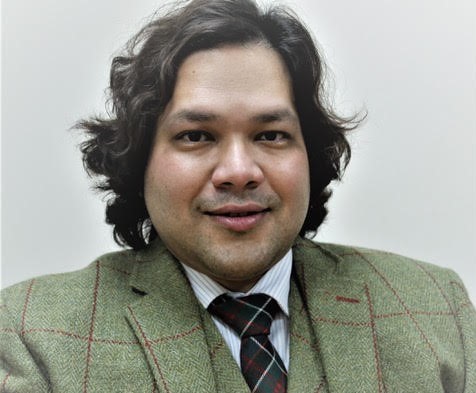