Potential borrowers were very confident about getting a mortgage in April, although that sentiment is weakening slightly, according to the latest data from OnTheMarket’s Housing Sentiment Index.

Data showed an average of 4% of movers in the UK were concerned in April about getting a mortgage to finance the purchase of their next property, a slight increase from 3% in March.

On average, during the month of April, 23% of movers in the UK had not considered applying for a mortgage before starting their property search, with Greater London being the least likely.

Meanwhile, Greater London and the North West had the highest number of respondents who already had their mortgage contract in place before they started their search for a property at 44%, while the South West had the lower at 31%.

The index also found that during the month of April, 82% of sellers were confident they could close a sale within three months.

On a regional basis, 82% of sellers in the East Midlands in April were confident they would sell their home in the next three months, up from 75% the previous month.

Confidence also rose to 83% in the East of England, from 81% in March.

Meanwhile, London saw a slight decline, with the percentage of sellers confident they would sell their property in the next three months dropping 4% from the previous month to 82% in April.

Strong buyer demand continued with 63% of properties in the UK being sold under contract (SSTC) within 30 days of the first sale announcement.

On a regional basis, 50% of properties were SSTC within 30 days of first listing in London, compared to 79% of newly listed properties in Scotland.

OnTheMarket Managing Director Jason Tebb said: “While the elevated levels of buyer and seller confidence in April are consistent with the previous two months, there is also strong evidence of a more stable housing market. .”

“The frenzy of the past two years has settled into a more manageable and stable environment, a ‘new normal’ or elevated version of the pre-pandemic market. There are several headwinds, including the rising cost of living and the possibility of further interest rate hikes from the Bank of England; however, these factors have yet to impact sentiment.

“The number of properties newly coming up for sale is slowly increasing and the economics of supply and demand suggest that if this continues price growth will moderate. If there are more choices of properties for sale and the number of buyers remains constant, or even begins to decline, there could be a stabilization in activity and prices, however the fundamental lack of inventory at the moment means that values ​​will remain at a certain level .

“While there may be more challenges ahead, at the moment our data shows strong confidence from both buyers and sellers, which continues to fuel the UK property market. There are many reasons why people need to relocate and there are many who are looking to do so.This is especially true in areas outside of major conurbations as they are at their best right now with spring leaves on the trees – one of the reasons spring/summer is a natural time to sell.”

“The challenges of the past two years have ingrained a sense of positivity in the housing market that shows no signs of slowing down and as such continues to thrive as serious real estate seekers continue to move,” adds Tebb. .

Homeowners are planning upgrades to lower their energy bills: NatWest 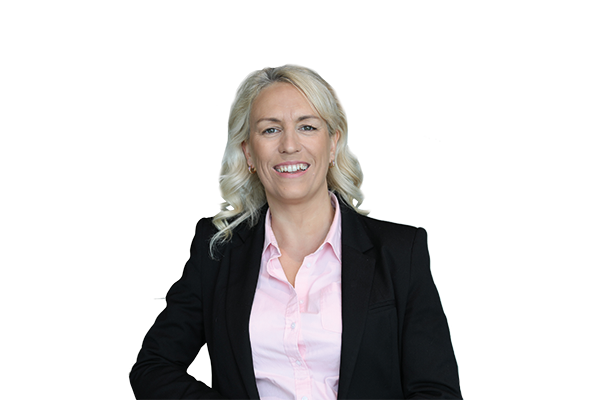 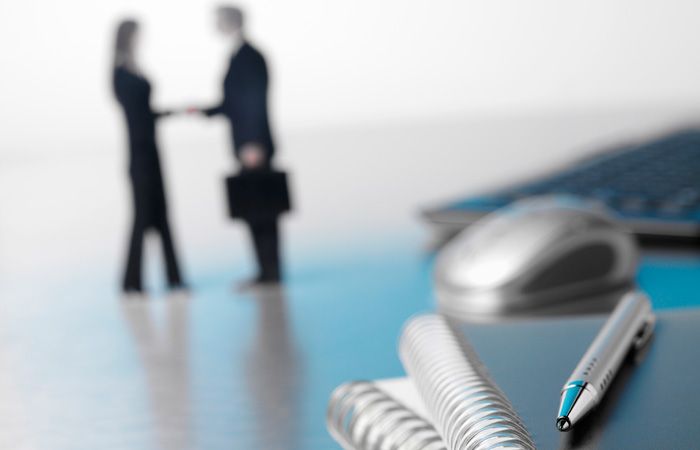 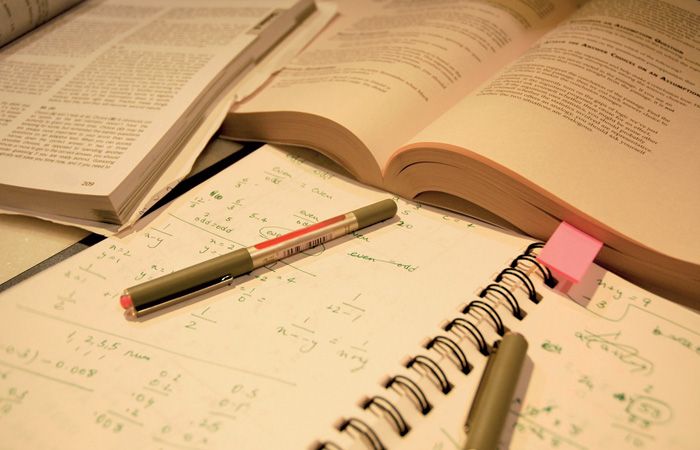 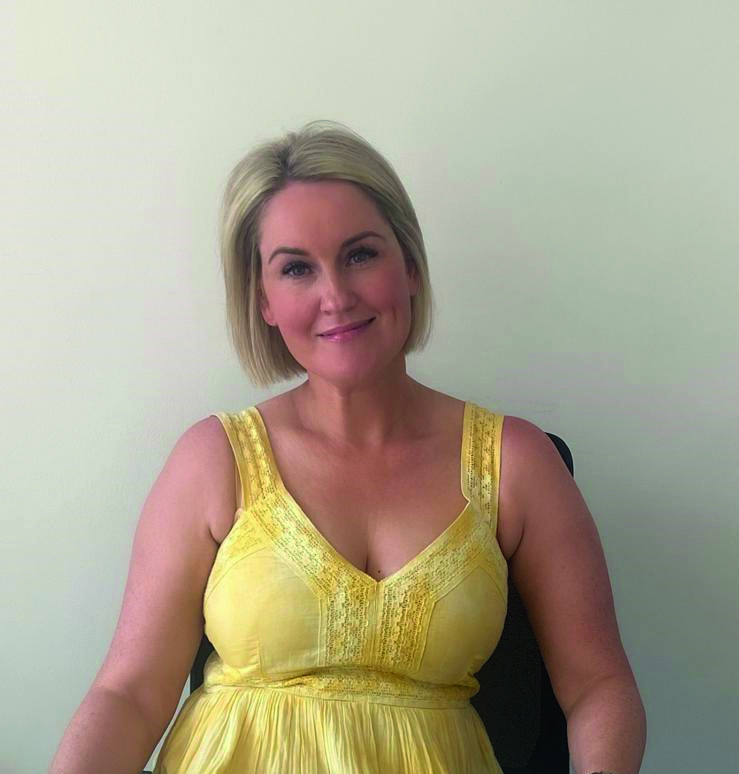